She who dares wins? A success story. 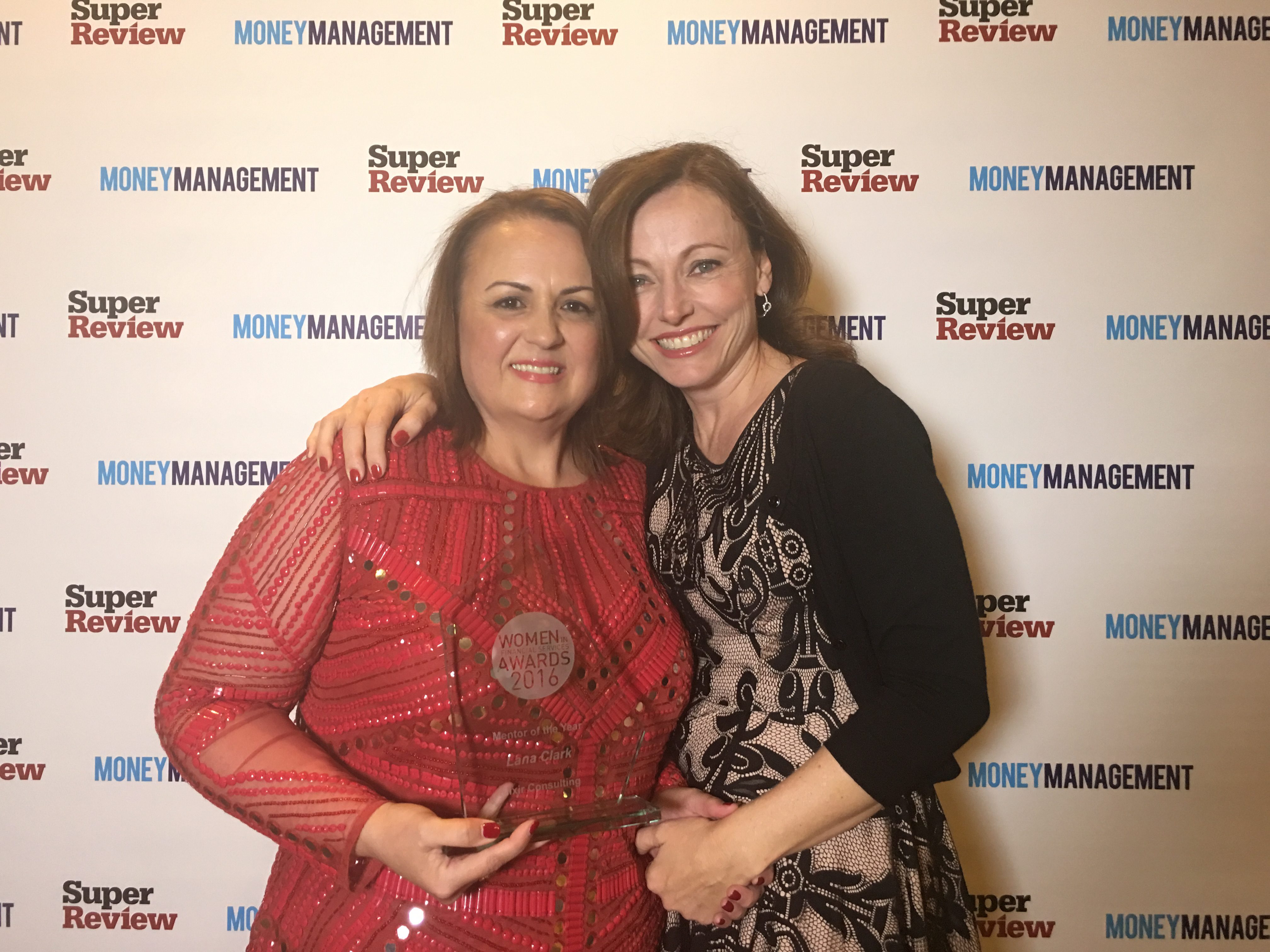 17 Dec BY Sue Viskovic She who dares wins? A success story.

“Award winning” – It’s a phrase often seen in professional headlines on LinkedIn and other marketing channels and is used to convey that the person or product has won a prize in recognition of quality and/or service. It is designed to give the reader confidence that the recipient of the award is not only great at what they do, but that others who are qualified to make such judgments have deemed them worthy of celebration and public recognition.

I’ve had the pleasure of being a judge in a number of industry awards, and I actively encourage my clients and associates to enter and nominate their peers for awards. They’re a fantastic opportunity to showcase talent, and also to take time to reflect on how the business (or the person) is going and focus again on achievements. Let’s be honest, winning an award can also provide some marketing gold to help achieve even more success!

My dear friend and colleague Lana Clark recently won the 2016 Mentor of the Year award in the Women in Financial Services Awards. It’s such a wonderful recognition for all of the work that Lana does on and ‘off the grid’.  Elixir is very fortunate to have two coaches that have now won such a hotly contested award, Lana the recipient in 2016 and me in 2015.

There’s certainly been plenty of discussion about women in our industry and growing the ranks to have more women participating in it.  I applaud the lovely Phil Thompson from Thompson Financial Services for his recent post “Gender inequality in financial advice?”. It set me thinking about my own situation, in part as a professional but also because I too am a mother of three girls.

I am actually the least feminist person I know.  As a woman and mother, I whole-heartedly believe that success comes to those who earn it, regardless of their gender.  Neither gender should be given a free kick; hard work and dedication should be rewarded if it is given. Thankfully I have never (knowingly) been valued less than a man and yet I cannot deny the statistical evidence of the gender pay gap and the ratio of females in professional roles within the financial services industry.

When I was asked to be a judge for the Female Excellence in Advice Awards six years ago, I hesitated. Mainly because I was pregnant with my twins at the time and growing bigger by the minute, but also because I was slightly uneasy about an award solely for women. After all, there’d be blood in the streets if there was an award for men only wouldn’t there?

Despite the fact that my swelling situation at the time necessitated a polite decline, I decided to think a little more on the subject of female awards and the penny dropped with such a thud that it almost brought on early labour.

See, since the inception of my business, most of our clients have been male. Then I realised that in actual fact, the proportion of our male to female clients was simply a reflection of the ratio in our profession overall.  The stats tell us that only roughly 20% of advisers are female, and those low numbers are repeated in the number of women seeking advice. For example, BT research from their Adviser View website showed that women represented less than a third of baby boomers seeking advice.

I was thrilled to be nominated for the Women in Financial Services Awards and when asked to be a judge the Female Excellence in Advice awards this year I hastily accepted. I whole-heartedly believe that it is important to encourage more women to both seek advice, and to enter the profession, and these awards are designed to do just that.

In her acceptance speech for the Mentor of the Year award, Lana said “I mentor women in this industry because I believe that we have a lot of value to add and if I can just change one life and make just one woman achieve what she sets out to do then I’ve done my job.”

That selfless passion is just one of the reasons why I love Lana so much, that’s why we have been colleagues now for over 6 years.  You see, as a coach, we are usually the behind-the-scenes people who support our clients to achieve their dreams; we’re the least likely person to be recognised for what we do.

In the early days of my career, I never really had the opportunity to access a mentor. There were people who supported me and wanted me to do well, but I never really had a structured mentoring relationship. Now, my whole career is based on helping others succeed! I know the importance of having a champion; a support network and structure to help people to work out what they want to achieve and how to achieve it. That’s why my business is based on providing that support, guidance and encouragement to the people we work with.

I look forward to the day that we have gender parity, and we don’t need to host separate award categories and events for women. In the meantime, we will share the stories of successful women and dispel myths such as ‘women can’t be an adviser and work part-time’, or ‘women can’t run their own advice business’. By doing so, we will inspire and empower more ladies and change the statistics, for the betterment of society and our profession.

Being recognised with this award, Lana and I hope that it will empower others, to nominate or be nominated for awards, female or male. Awards that are about being the best versions of yourself; always striving to do better at what we do, and supporting others to do the same. 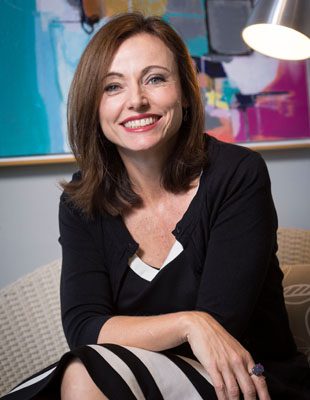 Sue Viskovic CFP is the Founder of the national consulting business Elixir Consulting; a proud mother of four; a sought-after speaker; a business coach; and author of a number of books and programs designed for advisers. Sue is also the proud recipient of the 2015 Mentor of the Year Award.

With over 15 years’ experience in financial services, with roles spanning banking, funds management, advice and licensee services, Sue has built her career and her business on helping financial advisers, accountants and risk specialists to improve the way that they run their businesses and deliver advice.

This article was first published on LinkedIn Pulse on December 1st, 2016.

Sue Viskovic CFP is the Founder of Elixir Consulting; a proud mother of four; a sought-after speaker; a business coach; and author of a number of books and programs designed for advisers. An active contributor to, and advocate of, the financial advice profession, Sue is passionate about the important role that quality advice can play in society.